PS&Co. was founded on July 1, 2020, when Frank Palmer and Bob Stamnes, friends and business associates for over 30 years, set out to design a new agency model. Understanding that business problems are often creative problems, PS&Co. is a family of companies that play on a broad field — with competitors ranging from traditional advertising agencies, social impact consultancies, creative shops and communications firms. 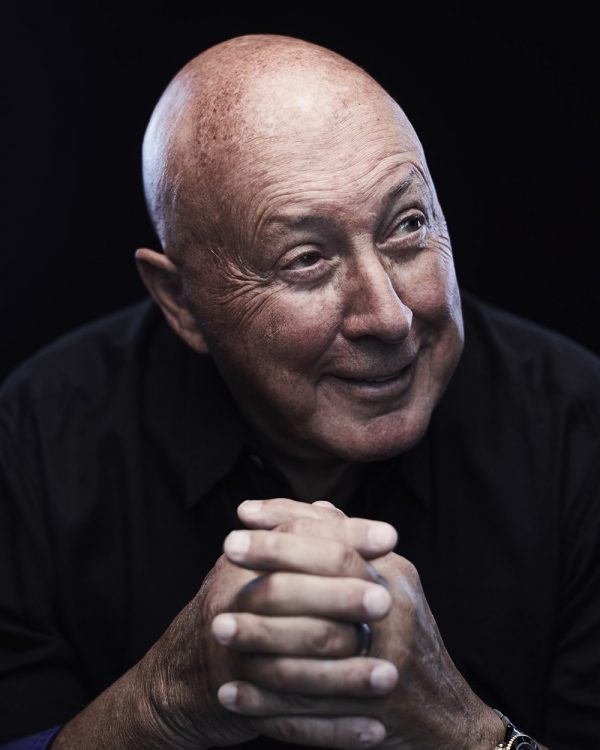 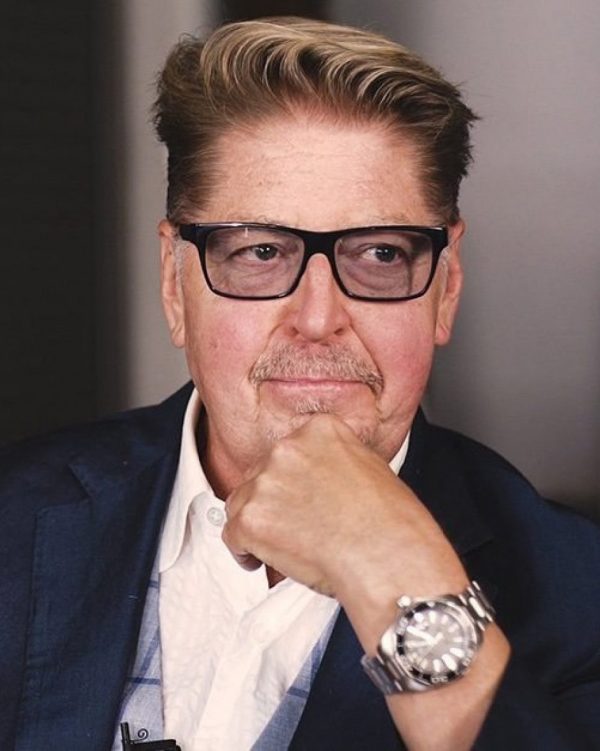 Frank Palmer is one of the advertising community’s most respected leaders, and a Canadian Marketing Hall of Fame inductee. Born and raised in BC, Frank is an exceptional business leader with a keen eye for creativity. He started Palmer Jarvis in 1969 and grew it to be recognized as one of the most creative agencies in the country. Catching the eye of DDB in 1998, Palmer Jarvis and DDB merged, and Frank became the CEO of the Canadian DDB operation.

Today, as the Chairman of PS&Co., Frank provides guidance and counsel to c-suite level clients and works non-stop to bring unique opportunities to our agency, that will allow us to be more efficient and effective in the work we do.

A thirty-year vet in the business, Bob is considered one of the true mavericks of the advertising industry. He started his marketing career, cutting his teeth on the McDonald’s business at Palmer Jarvis, then Canada’s preeminent independent agency. He then struck out on his own, opening his own agency in 1989.

In addition to overseeing the multiple operations within PS&Co., it is equally important to Bob to give back. Bob is a founding member of The Big Brothers Giving Society, and a former board member of Canadian Business for Social Responsibility and The Open Door Group, British Columbia’s largest job service provider for those requiring assistance. Bob has made it his mission to pursue meaning and purpose as a beacon in his business and private life.

Current and Past Clients